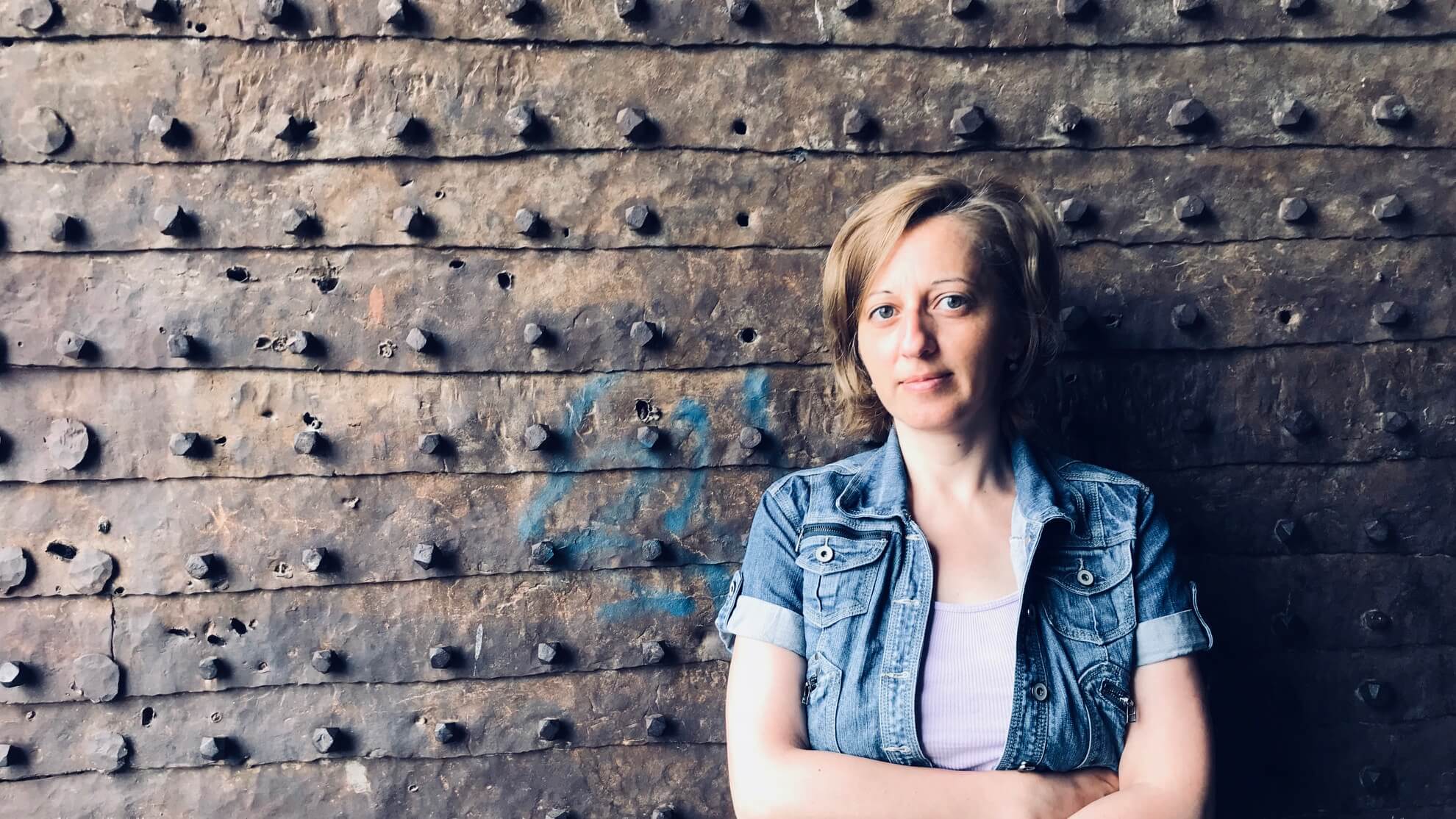 The area of ​​southeastern Serbia, with its 7 districts, has more than 450 immovable cultural property protected by law.

Here we find some of the most important Serbian and world archeological sites from prehistory, such as “Lepenski vir” near Gornji Milanovac, with its unique houses, but also the cradle of European metallurgy in the village of Pločnik near Prokuplje.

The most significant and numerous ancient buildings are concentrated in this area. From the far north and the so-called “Roman limes” on the Danube, where in addition to 40 fortifications, we have fantastic architectural works such as Trajan’s Bridge, “Trajan’s Table” and the road. Through the heritage, Roman and Byzantine emperors bound by their birth or otherwise to the territory of Serbia, left us, such as the Galerius’ Gamzigrad (Felix Romuliana) near Zaječar, Constantine the Great, born on the territory of the city of Nis and Justinian the First, whose birthplace is located in the immediate vicinity of the powerful and luxurious Emperor’s city (Justiniana Prima), which he raised near Lebane.

We are also coming to the Serbian Middle Ages, which left us with dozens of towns and fortresses (eg Markovo kale near Vranje, Pirot fortress, Soko grad, Koprijan near Doljevac), out of a total of 200 built in the last 2 millennia, but also fantastic monastery complexes and magnificent buildings, such as the first endowments of Stefan Nemanja, founder of the Serbian state, St. Nicholas and Mother of God in Kuršumlija.

The period of Turkish domination left us with fascinating buildings, and certainly one of the most significant is the Niš Fortress. Towards the end of this period, significant town churches were built in this part of our country.

The modern Serbian state has enacted monumental public city buildings such as today’s University of Niš headquarters, but also a new Serbian national style in architecture, which has left its mark in almost every major populated area in the form of appropriate church buildings.

Lastly, let’s not forget the vernacular architecture, which is the most vulnerable, but it certainly very important. In addition to the famous Hristić House in Pirot, the Bora Stankovič House in Vranje and the Mokranjac House in Negotin, our villages abound with real pearls as well as exceptional entities (Rajačka and Rogljevska Pivnica, near the villages of the same name in Timočka krajina or Gostuša village on Stara planina, which became famous worldwide thanks to a recent research project).

The text is published in the brochure: European Year of Cultural Heritage – Greetings from Serbia, which can be found at the following link: